Mid Town Day was project proposed to double up the membership of the club by encouraging each Rotaractor in the club to bring in one prospective each. Further, the event was planned to give a clear idea of Rotaract to the Members who recently joined the club. Midtown day also helped build up a good bond between the new members and the prospective members ensuring their increased involvement into the club activities. 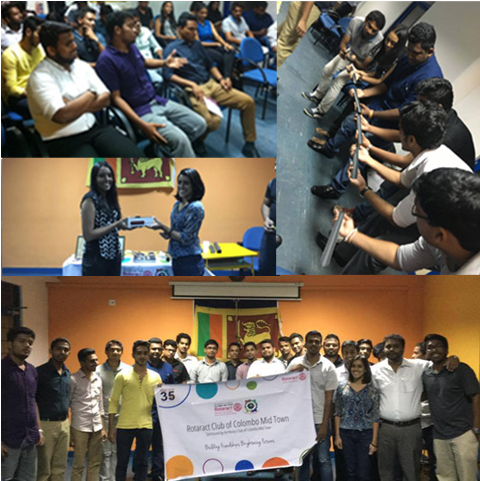 Mid Town Day was promoted via a Facebook event page for which, current members are asked to invite all their non Rotaract Friends. Further, interested parties were asked to fill in a google form in order to register for the event.   Further, the event was shared on various other groups of volunteers and social workers.

To increase membership in order to minimize the effect of ‘membership clean up’ lined up for following week. To makesure new members and prospectives are given a clear idea about the movement and the club To create a good bond amongst the Rotaractors with a line of team building activities