Hopper night is an annual yet traditional event. It is a treat given to the board of Directors to the Rotaract family as a vote of thanks for the continuous support rendered and friendship. All Rotaract clubs with which club Mid-Town has closely worked through out the years and the sponsoring Rotary club is invited to the event. It is a night of entertainment , merriment, food and fellowship. 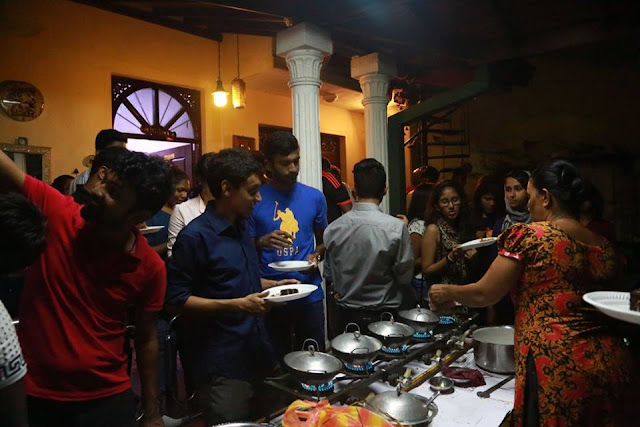 Since this project was initiated within the lapse of a short period large scale promotions did not take place. All club Presidents and the Rotary President of Mid-Town was formally invited by the President and Secretary of the club. Facebook was the main source of advertising where an event page was created through which invitations were sent out to all club members. Whatsapp was used to communicate among the club members.

The main objective of this event is to thank all the close Rotaract clubs and the Sponsoring Rotary club for the support shown to Mid-Town throughout the year, and also for joining hands with us to do successive projects. Hopper Night is a token of appreciation for our Rotaract family for the friendship bestowed upon the club.

This year Mid-Town celebrated it’s 36th year in Rotaract. we had the great opportunity as a club to celebrate and step into the 36th year as a Rotaract family, which is indeed a very rare opportunity. Also a night filled with entertainment and bonding resulted during this time, where all the rotaract club got together for an evening.

The presence of all invited clubs in numbers to this event was indeed a reflection of their sincerity shown upon our club. As expected the event concluded in further fellowship and the promise of continuous support from all Rotaract clubs. 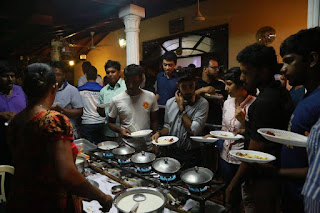 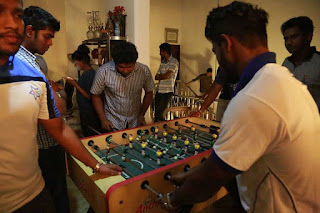 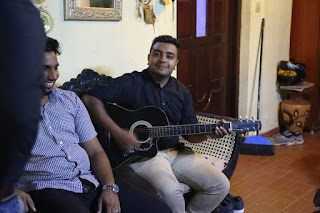 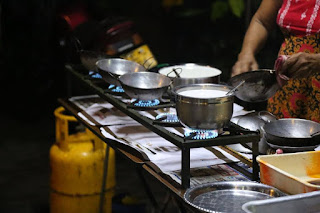 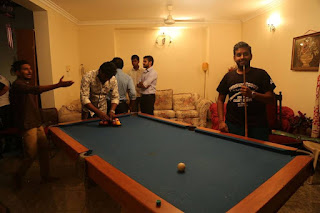 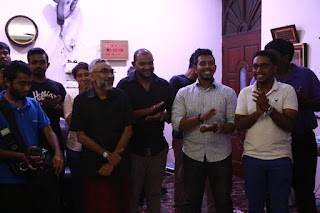 Must watch Netflix Recommendations for November!

Cryptocurrency: What’s it all about?

Cryptocurrency: What’s it all about?
November 19, 2021Rotaract Club of Colombo Mid Town